Luke Czapp, an 18-year-old from Millsboro, Delaware, is the recipient of the Delaware Forestry Association’s annual $1000 scholarship. Czapp is a sophomore studying forestry at West Virginia University in Morgantown. The DFA scholarship was established four years ago to encourage young people to pursue careers in forestry and forest management. 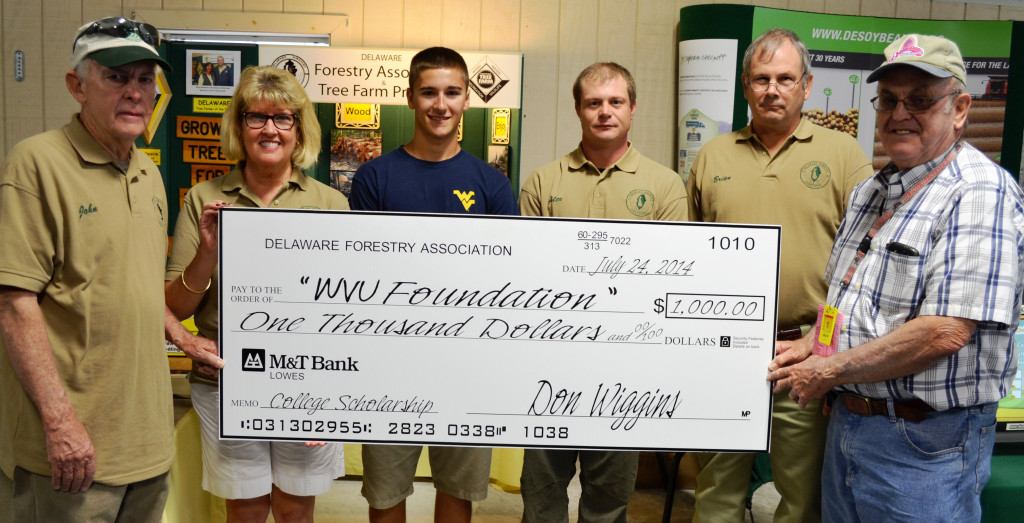 According to his mother, Jessica Czapp, forestry and natural resources have always been a passion for Luke.

“Luke has always been an outdoor kind of kid,” said Jessica Czapp. “He loves to hunt, he loves to fish, he’s built a duck blind on our pond, he’s out doing tree stands… he did an internship at Redden State Forest and also with DNREC. It just seems like a perfect fit. He’s not a kid that wants to be in a building for the rest of his life – he wants to be out in the field.”

Born in York, PA to parents Jessica and Kurt, the Czapp family moved to Millsboro, Delaware when he was 18 months old. Luke has a younger brother Jake who is a senior at Delmarva Christian and a sister Hannah who will enter Lighthouse Christian this fall as an eighth-grader.

Jessica Czapp is pleased that her son currently attends West Virginia University (WVU), the same school where she received her degree in elementary education. Even though Luke had originally planned to attend nearby Delaware Technical & Community College, she asked him to take a look at West Virginia.

“When he saw the campus, he was like ‘I love it’,” his mom recalled. “He did the Adventure Program last summer before his freshman year at West Virginia. He seems to really like it and he’s done well. We’re really proud of him.”

“We’re just so thrilled to have another forestry recipient from Delaware,” said Brian Michalski, Delaware Forestry Association President.  “Our scholarship was started approximately four years ago and it’s given away to a student who’s interested in forestry and also has the grades to support it.”

“We’re thrilled that it (the scholarship) was available to us,” Jessica Czapp added. “It’s a challenge having kids in private school, so this is definitely a blessing.” 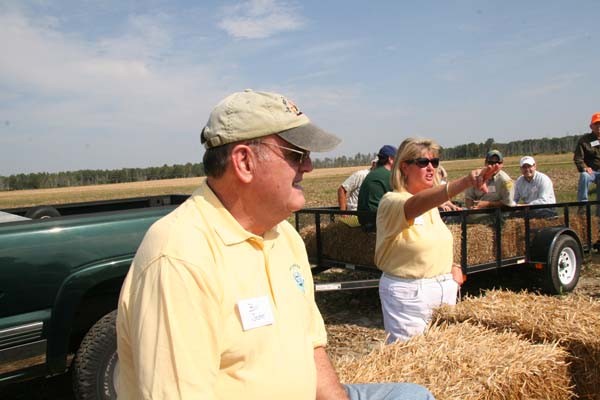 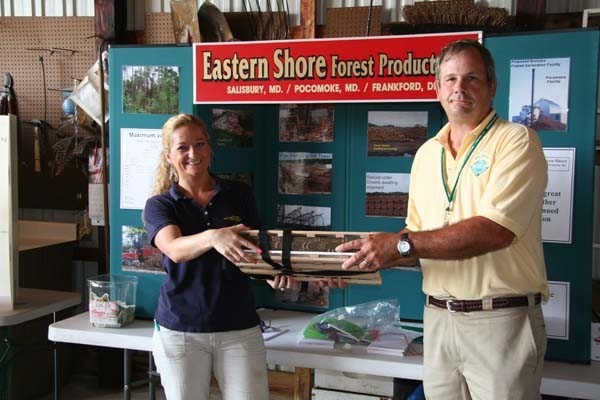 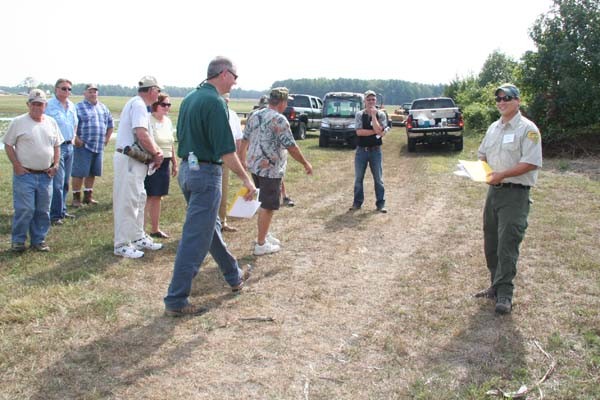 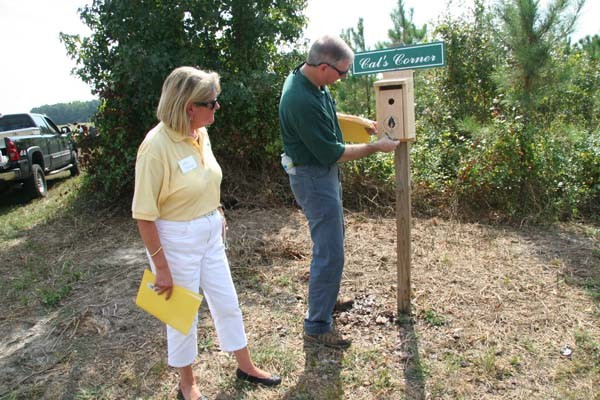 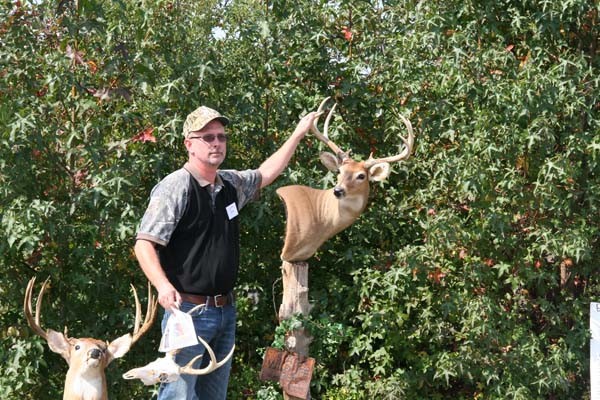 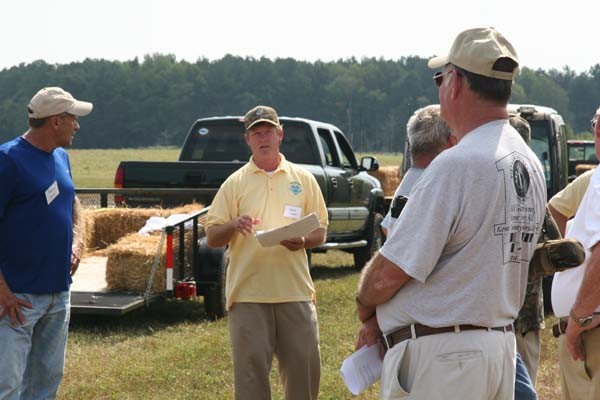